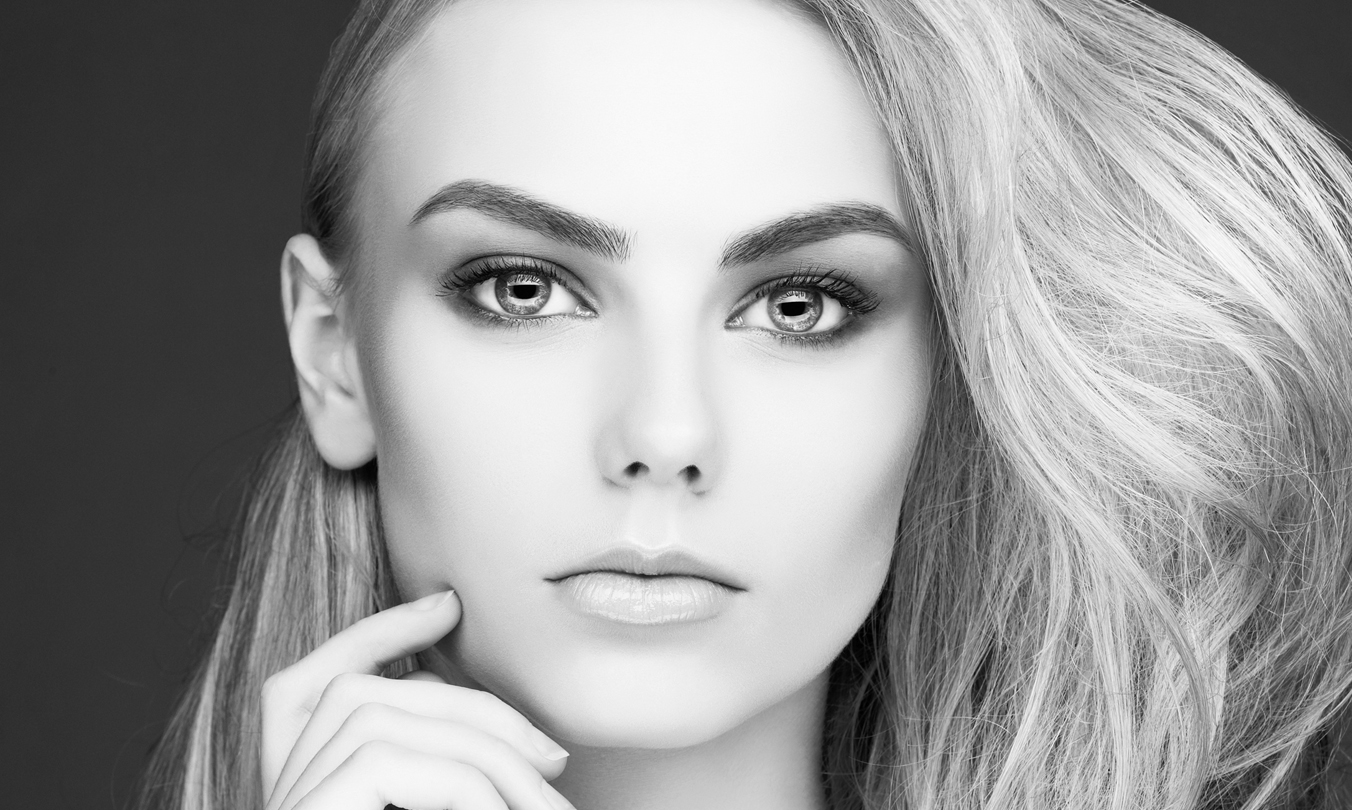 Human fat tissue is not merely an insulating layer or a reserve of calories for lean times. Recent scientific research has shown that fat tissue is an important source of multipotent stem cells. Stem cells can change (differentiate) into any other cell type found in the body. This means fat tissue can be seen as an important organ for the regeneration and recovery of the human body.

Various surgeons all over the world noted that injecting fat (lipofilling) in the breasts (breast reconstruction) or face (rejuvenation surgery) would often improve the skin in the treated area. Chronic injuries (e.g. after radiotherapy for breast cancer) heal better, the skin of the face looks younger (pigmentation, texture). This effect was described as a possible stem cell effect by many surgeons, caused by the stem cells that were transplanted along with the fat cells.

For the past decade, the Coupure Centre has been using a technique that involves selectively and mechanically removing the large fat cells from the liposuction fat, leaving only the much smaller stem cells. These are then implanted in superficial wrinkles using tiny needles (nanofat grafting) or injected into the thin layer underneath the skin. This results in a clear improvement of the quality of the skin in situations involving chronic skin damage caused by e.g. the sun (cleavage, back of the hands, around the mouth) or scarring. Instead of using the fat tissue as a source of fat cells with the goal of correcting the volume of the treated area, it involves treatment with the regenerative cells found in the fat tissue.

There are clear indications that undergoing such regenerative treatments early (from e.g. the age of thirty) and repeatedly might significantly reduce the effects of aging on the skin.

The nanofat procedure can be performed under local anaesthetic, either separately or together with other procedures (e.g. facelifts, blepharoplasty, etcetera). The procedure is not very taxing and besides some swelling and bruising, recovery is extremely quick. The final result of a nanofat treatment does take a while to reach, however. In most cases, it takes circa six to eight months before the results become visible. This is not uncommon for regenerative treatments of this sort.

Two birds with one stone for skin rejuvenation!
By combining the power of the regenerative cells in the Nanofat with the needling technique, the skin will receive an enormous boost and its aging process can be slowed down.

Microneedling of the skin is a well-known technique that has opened up new opportunities for skin renewal in recent years. Microneedling uses minuscule needles that create small channels in the skin. These are invisible to the naked eye yet injure the skin just enough to stimulate it in an entirely natural manner. By stimulating the skin’s connective tissue, growth factors and healing substances are released that result in the production of collagen and elastin. Scientific research has proven two effects of needling on the skin:

For the past decade, scientists have known that fat tissue is extremely rich in stem cells. These are cells that can repair diseased or damaged tissue. Tonnard and Verpaele published a new technique in 2013 with which to easily extract these stem cells from the fat tissue. Since then, hundreds of patients have undergone a nanofat treatment to regenerate the skin of their face, neck, cleavage and hands.

Tonnard and Verpaele now combine the microneedling technique to implant the nanofat evenly in the skin’s connective tissue layer. This procedure can be performed under local anaesthetic. Any resulting subcutaneous red spots can be covered up with makeup. The effects on the skin will become clear after just a few weeks, although the implanted stem cells will continue to have restorative effects up to one year after the procedure. The typical indications for the nanofat needling are:

The technique can also be used in a preventative manner to slow the aging of the skin by performing annual nanofat needling procedures on the skin from the age of thirty.