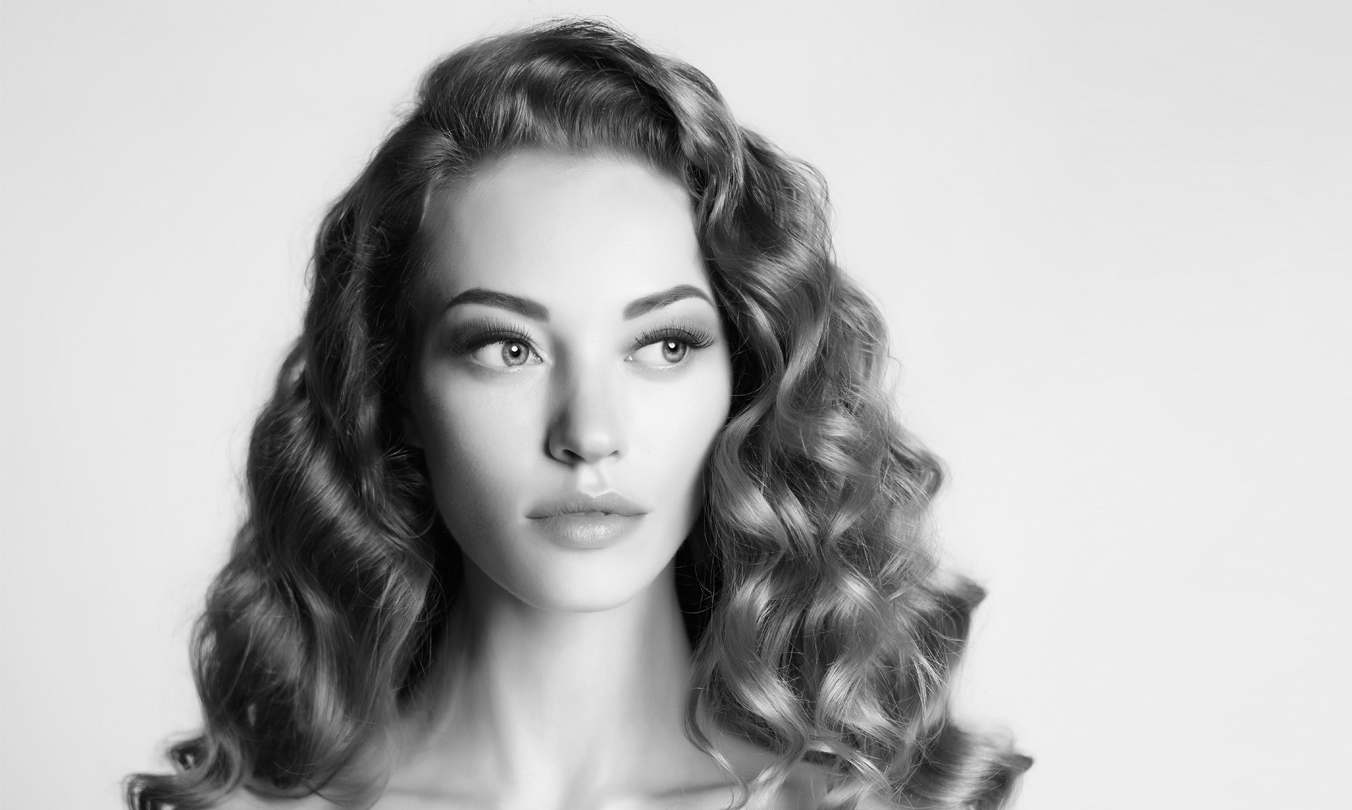 As the outside of the eyebrows sags downward with age, this creates a sad look with skin folds and wrinkles in the corners of the eyes. All this can be treated with an eyebrow lift. It is all too common to overlook this issue when performing a blepharoplasty.

In the past, eyebrows were often lifted too much, which created a look of perpetual surprise in patients because the entire eyebrow was raised too high. Careful analysis shows that only the outer third of the eyebrow (the “tail”) sags downward with age. Tonnard and Verpaele have extensive experience with the so-called temporal lift, which involves only lifting the outer part of the eyebrow. There are two ways to do this. If the tail of the eyebrow has only sagged down a little, a so-called internal browpexy is performed. This involves lifting the tail of the eyebrow with a thread via the same incision that was used to perform blepharoplasty on the upper eyelid. If the eyebrow has dropped farther down, a four-centimetre horizontal incision will be made above the hairline, near the temples. The eyebrow is then lifted more forcefully using two soluble threads.
The inner part of the eyebrow is rarely lifted via a surgical procedure anymore. On the forehead, injectable muscle relaxants can do wonders to treat horizontal and vertical wrinkles and grooves. This means surgical procedures with scalpels have been replaced by much easier injections.

Sagging eyebrows are often accompanied by excess skin along the upper eyelids, which can be corrected with a blepharoplasty. In some cases, however, an eyebrow lift alone is sufficient.