Posted at 12:15h in BREASTS by admin 0 Comments 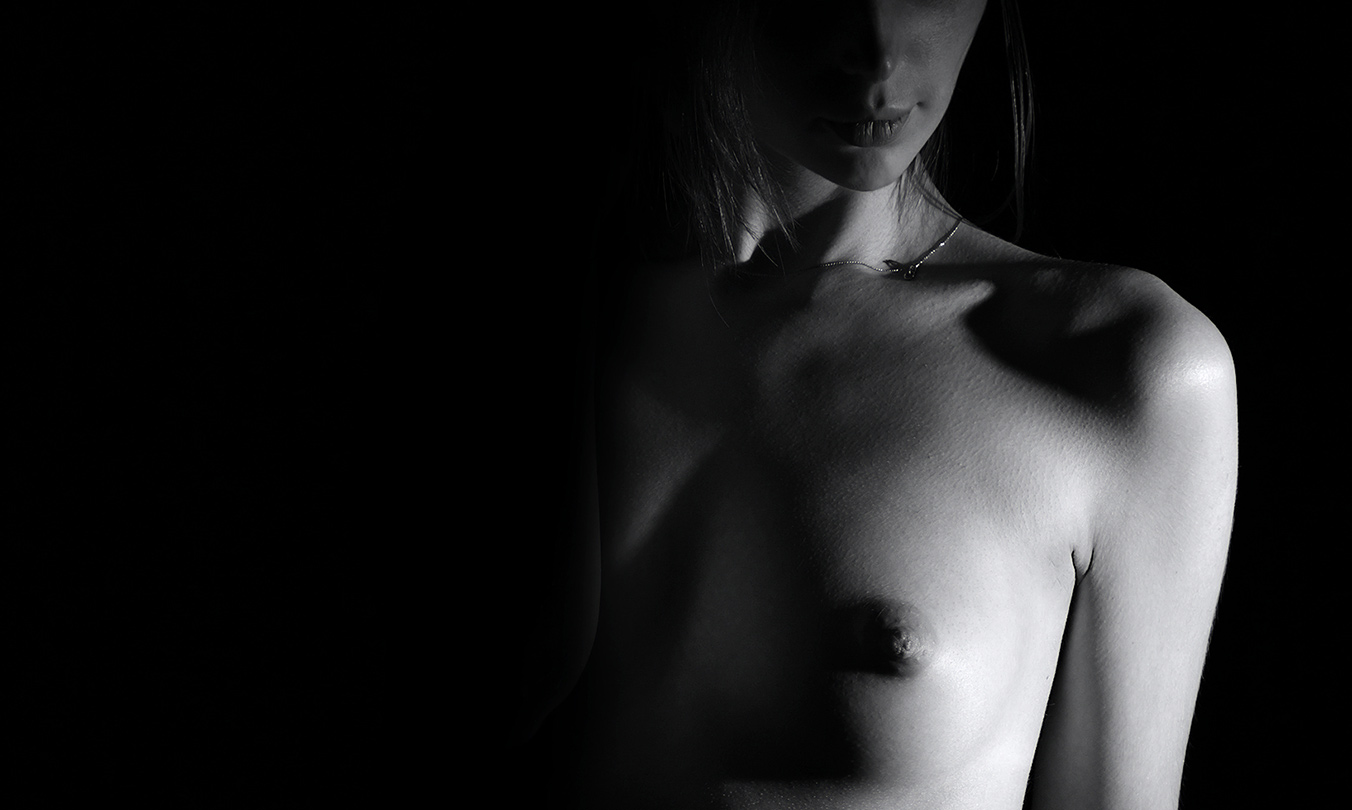 Sagging breasts (“ptosis”) are often the result of significant weight loss or one or more pregnancies (with or without a subsequent period of breastfeeding). If you still want to have (more) children, it is advisable to postpone the breast lift procedure until after your last (planned) pregnancy.

A breast lift is based on the same general principle as a breast reduction: the shape of the breast is improved by, on the one hand, placing the nipple in a more youthful or higher position and, on the other hand, removing a certain amount of weakened or sagging skin. Of course, there is no way to do so without cutting into said skin.

In some cases, you may want to add more volume to your breasts in addition to having them lifted – either because you want larger breasts or because the tops of your breasts have lost some of their substance. It is possible to do this during the lift procedure itself, either by implanting small breast prostheses or by injecting your own body fat (a process known as “lipofilling,” which you can read more about elsewhere on this website). The first method will make your breasts slightly firmer, while the second method is entirely natural because it only uses your own tissues.

There are various ways to perform a breast lift. Some of these techniques will be more suitable than others, depending on the type of breasts you have.

Tonnard and Verpaele use the technique developed by the Canadian surgeon Elizabeth Hall-Findlay for their breast reduction procedures. To correct sagging breasts (ptosis), they mostly use the technique of the Brazilian plastic surgeons Ruth Graf and Liacyr Ribeiro. In some cases, these techniques are combined with excellent results and minimal side-effects.

When moving the nipple upwards, there will always be a small scar around the areola. In some cases, this procedure is enough to achieve the desired results (figure 1). However, it is usually also necessary to remove a certain amount of skin from the bottom of the breast. This creates a scar that runs from the areola to the underside of the breast (figure 2). Depending on the amount of skin that is removed, there will generally also be a small horizontal scar in the fold beneath the breast (figure 3), which can usually be covered by a bra

It is up to the plastic surgeon to position the scars in such a way that they are only minimally visible. Tonnard and Verpaele’s stitching technique almost always results in a thin, inconspicuous line. On top of that, scar tissue tends to become paler over time and assume the same colour as the surrounding skin. That means that any scars will only be visible from up close after some time.

This procedure is performed under general anaesthesia and lasts circa 1.5 to 2 hours. The edges of the wounds are covered in skin glue and a waterproof bandage so that you can shower as normal in the days immediately after the procedure. You will also receive a sturdy support bra that you will have to wear for four weeks. You can usually go home that same day and we will ask you to return after six days to replace your bandages. A breast reduction or lift is not a painful procedure. If breast prostheses are implanted, you may feel some pressure in the area.

The knots tied into the (soluble) stitches are removed in the second week after the procedure.

Check-ups are scheduled for six weeks and six months after the procedure. Final results in terms of the return of sensitivity of the nipples and areolas and the maturing of scar tissue will usually take six to twelve months.

BEFORE AND AFTER THE PROCEDURE