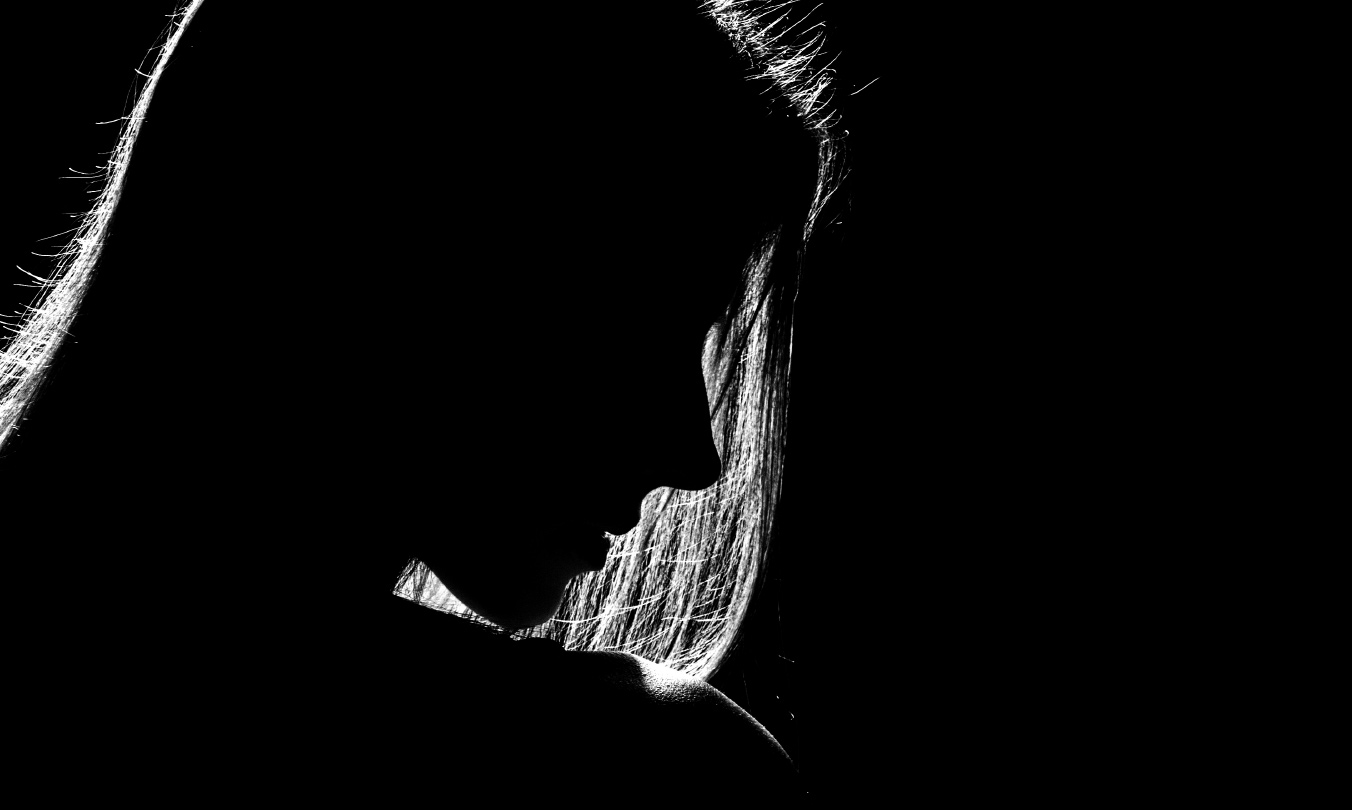 A rhinoplasty is the aesthetic correction of the exterior shape of the nose. The procedure is designed to realise a structural harmony between the various parts of the nose, while also balancing them with the overall shape and features of the entire face.

Nose correction at a professional centre in Ghent

A rhinoplasty is not a stereotypical or routine procedure. Instead, it is a personalised and subtle balancing act that involves considering both the overall shape and the smallest details of the nose in light of the patient’s facial features and expressions. The surgery is performed under general anaesthesia.

During the preceding consultation(s), the surgeon will have an introductory meeting with you and ask you about your exact expectations. They will also inform you as clearly as possible about what the surgery entails, what results can be achieved and what the possible side-effects are.
During the first consultation, pictures are taken which the surgeon will use to simulate the intended result on the computer. This allows you to see what your nose might end up looking like and whether that is in line with your expectations. Several months after the procedure, new pictures will be taken to determine how closely the final result matches the intended result.

For some patients, the passage of air through one of the nostrils is inhibited by a deviated septum. This problem can be corrected during the same procedure.

The procedure is performed by making incisions inside both nostrils (“closed technique”). These incisions are often connected via a small incision that runs across the septum (“open technique”). That small incision will be visible as a tiny red line for a period of circa six weeks, after which it will be almost invisible. The open method is Tonnard and Verpaele’s preferred method, because it allows for greater precision than the closed method.
During the procedure, the skin of the nose is detached and changes are made around the nasal bone, the cartilage in the tip of the nose and/or the nostrils.
In most cases, the nose is made smaller and more refined by removing subcutaneous tissue. It may also be necessary to add tissue (cartilage and bone) to make the nose bigger. It is possible to perform a procedure on the chin at the same time in order to restore the patient’s facial harmony.
At the end of the procedure, the nose is covered in paper plasters and a nose cast is applied. Putting wing grafts in the nostrils is rarely done anymore because removing them can be an exceedingly painful affair.

You will spend some time in the recovery room under the watchful eye of a nurse, before being taken back to your own room. You can go home on the day of the procedure.
It is possible that your nose will become clogged again in the days after the operation due to swelling or scabbing. You can clean your nostrils yourself with a moistened Q-tip. To make the nose narrower, the nose bones are moved inwards. This will cause some subcutaneous bleeding, which results in a swelling of the eyelids. The swelling will be at its worst on the day after the procedure.
This procedure is generally painless. If you should experience pain, there may be something wrong and you are advised to contact the Coupure Centre via the secretariat or directly via the doctors.
The nose cast that was put on at the end of the procedure must stay on for six days. After that time, the cast and all stitches will be removed. Although the different shape of your nose will already be clear, it will still be a bit swollen, especially around the tip and between the eyes. This swelling will gradually go away after a few days.
The final results of a rhinoplasty can only truly be evaluated after four to six months. The swelling of the skin will gradually go away and the nose will become finer and more attractive. Follow-up appointments will be scheduled for six weeks and six months after the procedure. During the latter meeting, new pictures will be taken and compared to those made before the surgery.