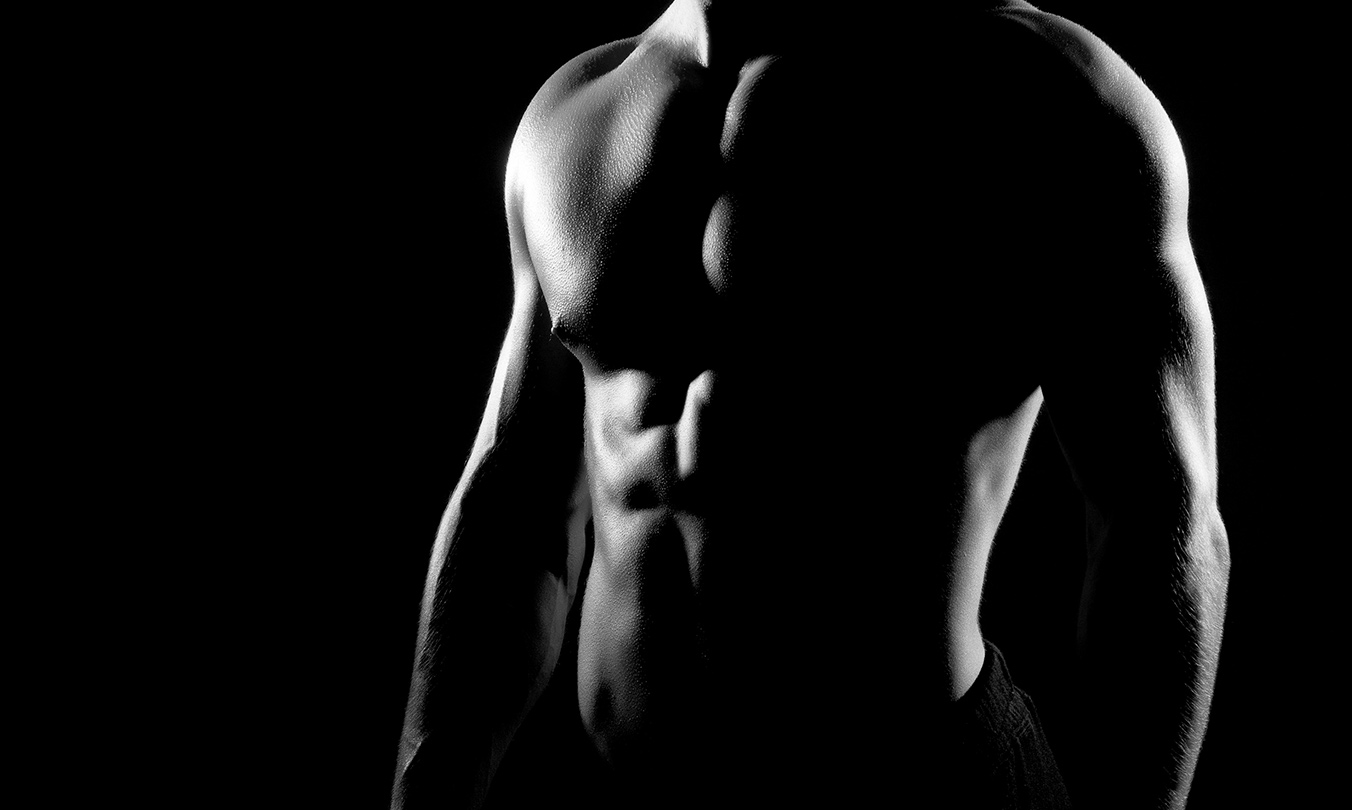 Breast development in men can have a number of causes and is generally considered to be hugely undesirable: it is often accompanied by a feeling of shame for having a physical trait that is typically considered feminine. Patients complain of a lack of self-confidence, are scared of showing their naked torso in public or experience feelings of sexual insecurity.

For pseudo gynaecomastia, a simple liposculpture procedure will be sufficient. For less severe cases, another modern method that can be used is cryolipolysis. To treat real gynaecomastia, the excess mammary gland tissue is surgically removed by making a small two-centimetre incision on the underside of the areola. Both procedures are usually performed under general anaesthesia. In severe – yet fortunately quite rare – cases where the patient has an extreme amount of excess skin, a real breast reduction procedure will be performed, which will result in a more prominent scar.

Recovery from these procedures is usually quite rapid, depending on the scope of the surgery. The patient’s ability to work will hardly be impeded at all.

watch a video about this treatment